A Massachusetts native and graduate of both Harvard and Berklee, Kyle Nasser has been described as possessing, "superlative musicianship as a performer, writer and a bandleader…ardent creativity and urbane artistic composure” (Hrayr Attarian, All About Jazz). Since moving to New York City in 2010, he has played at some of the city's most prestigious venues - including the Blue Note, Smalls, Iridium, 55 Bar, and the Jazz Gallery - and has toured in the U.S. and South America. Nasser has shared the stage with jazz greats Rich Perry, Ethan Iverson, Michael Formanek, Simona Premazzi, Roman Filiu, Massimo Biolcati, and Ben Monder, among others. In addition to leading his own group, he also plays with and composes for the international collective Beekman, whose sound has been described as "a joyful and continued speculation flowing in almost all facts with surprising ease" (Jazz, ese ruido), and the collective Triple Blind. With this last group, Nasser won the Chamber Music America New Jazz Works grant in 2021.
Nasser's debut album, Restive Soul, features his quintet presenting "a collection of sophisticated and complex modern jazz originals" (Jazz Weekly). His music stands out for its seamless integration of classical forms and techniques with jazz language and phrasing. The album's songs weave together sonata forms, baroque to 20th century counterpoint, and modern rhythms with modern jazz vocabulary. "The saxophonist's debut is knotty with a contrapuntal weave of voices, bumpy mixed meters, and alternating rhythmic currents that nonetheless groove, sometime with a rocking edge" (Boston Globe).
Persistent Fancy, his latest release, expands on these concepts both timbrally and melodically. Nasser adds alto sax and synth textures to the mix explores the idea of the “suite” - multiple tracks related by a common theme. Get your copy here: https://kylenassermusic.bandcamp.com/ 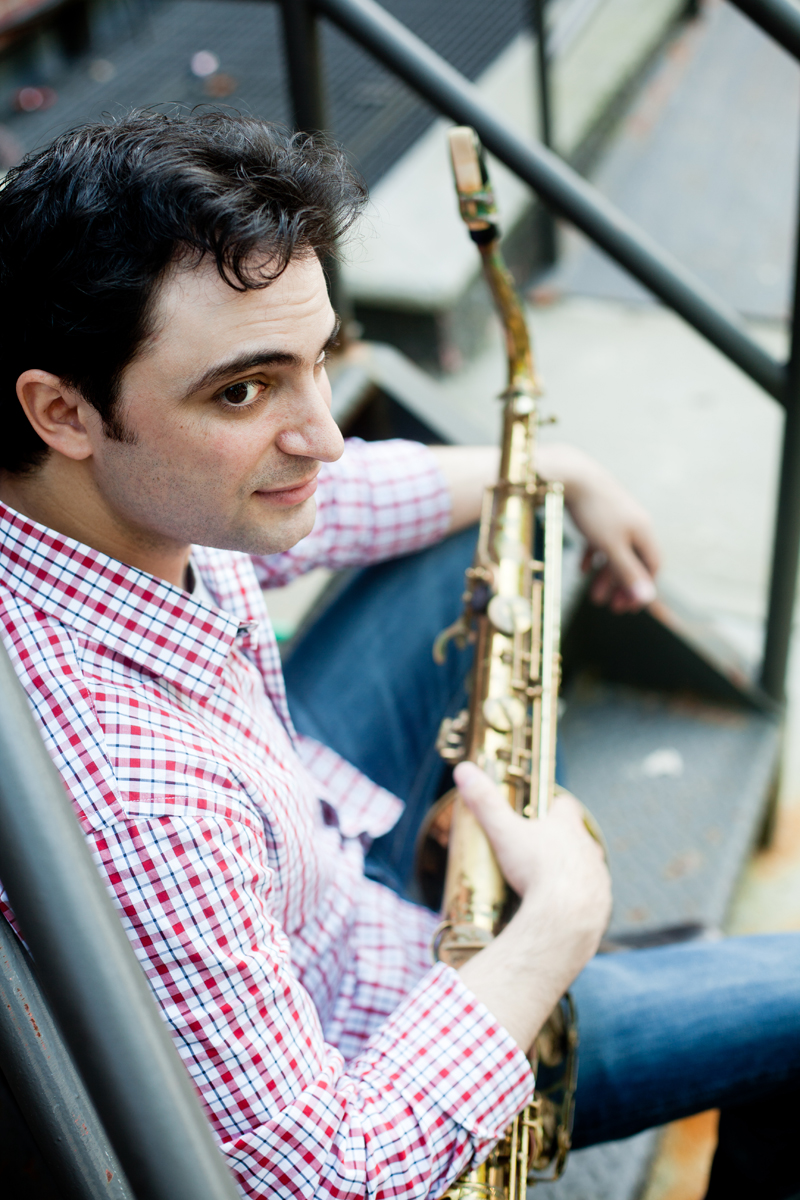 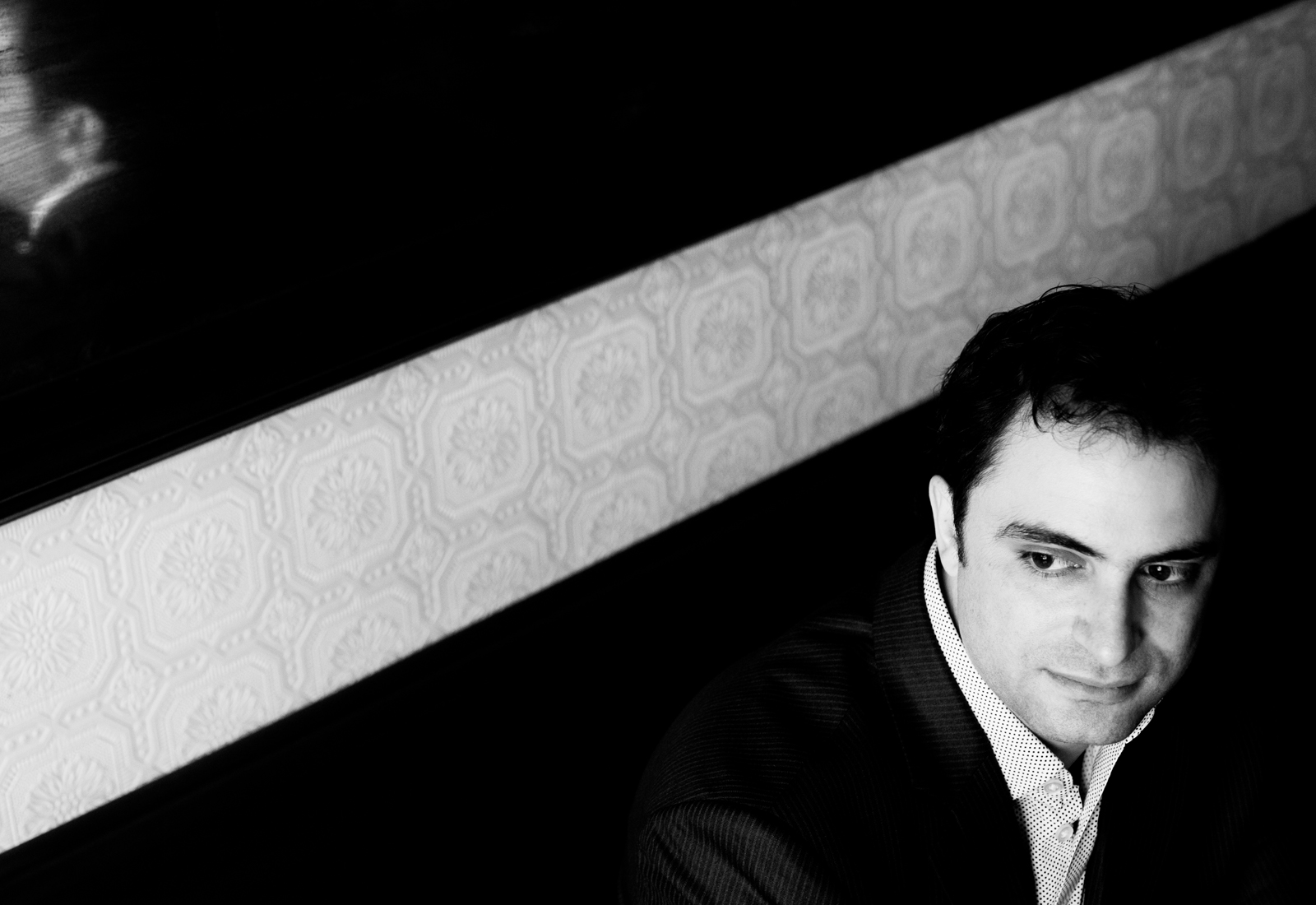 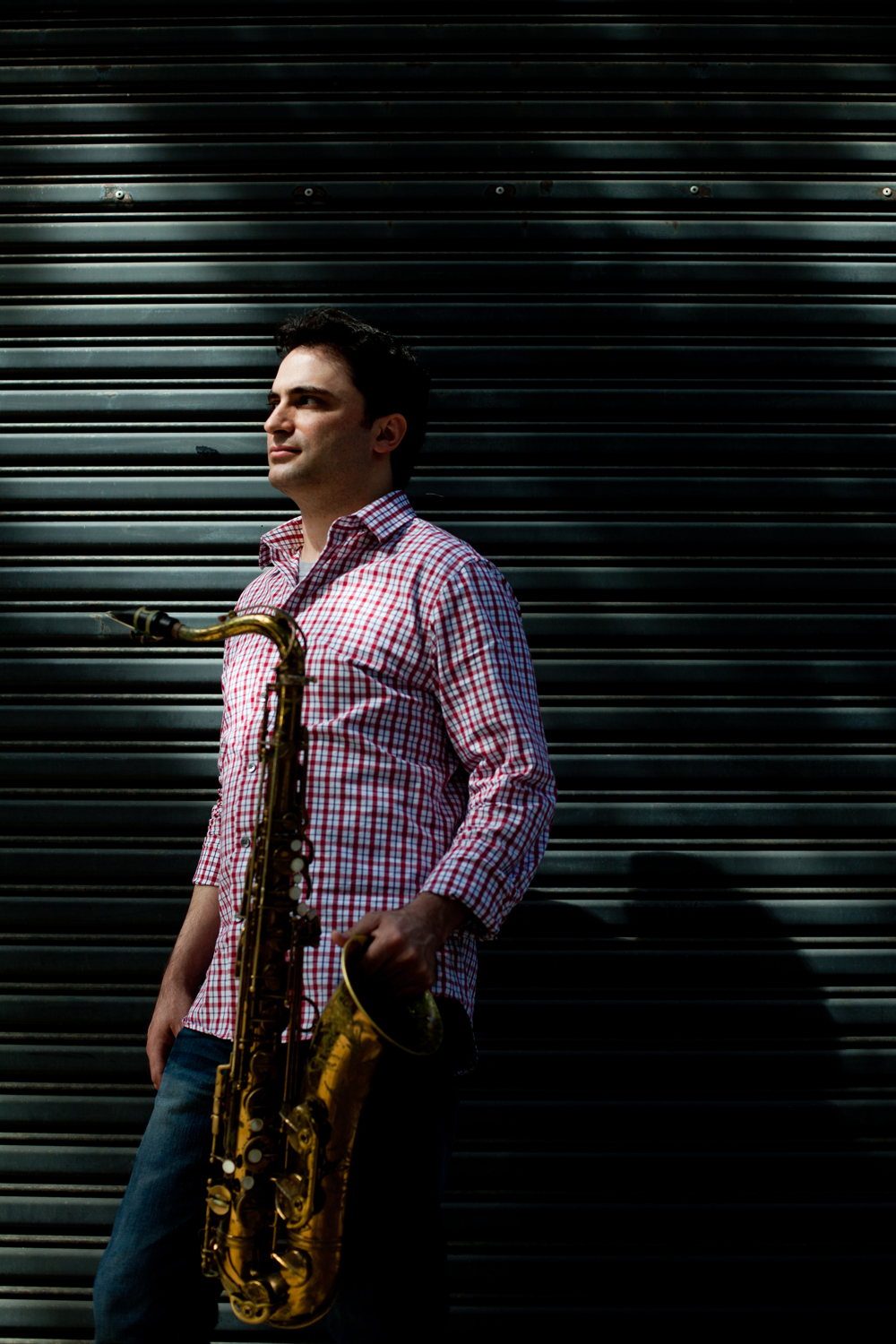 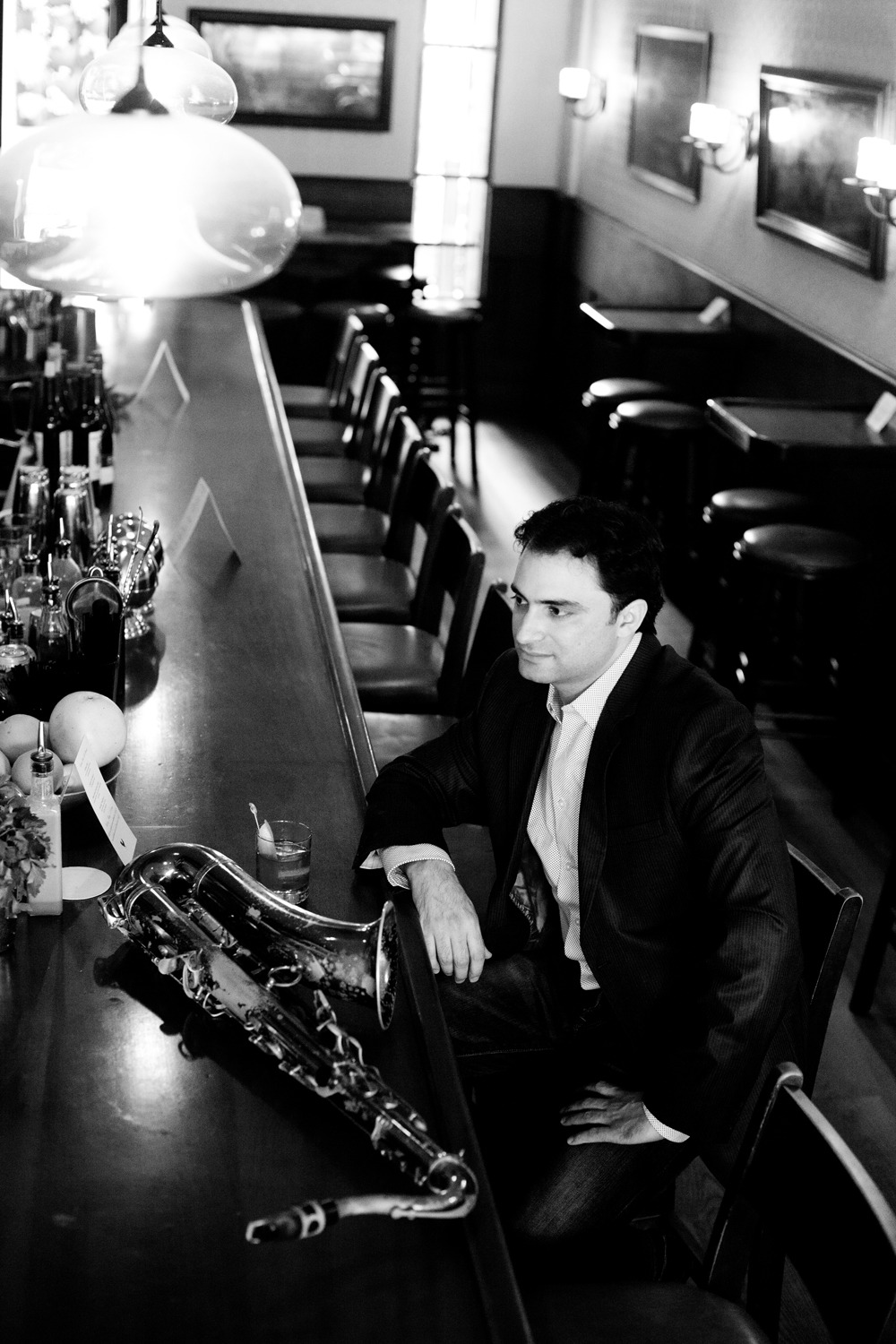 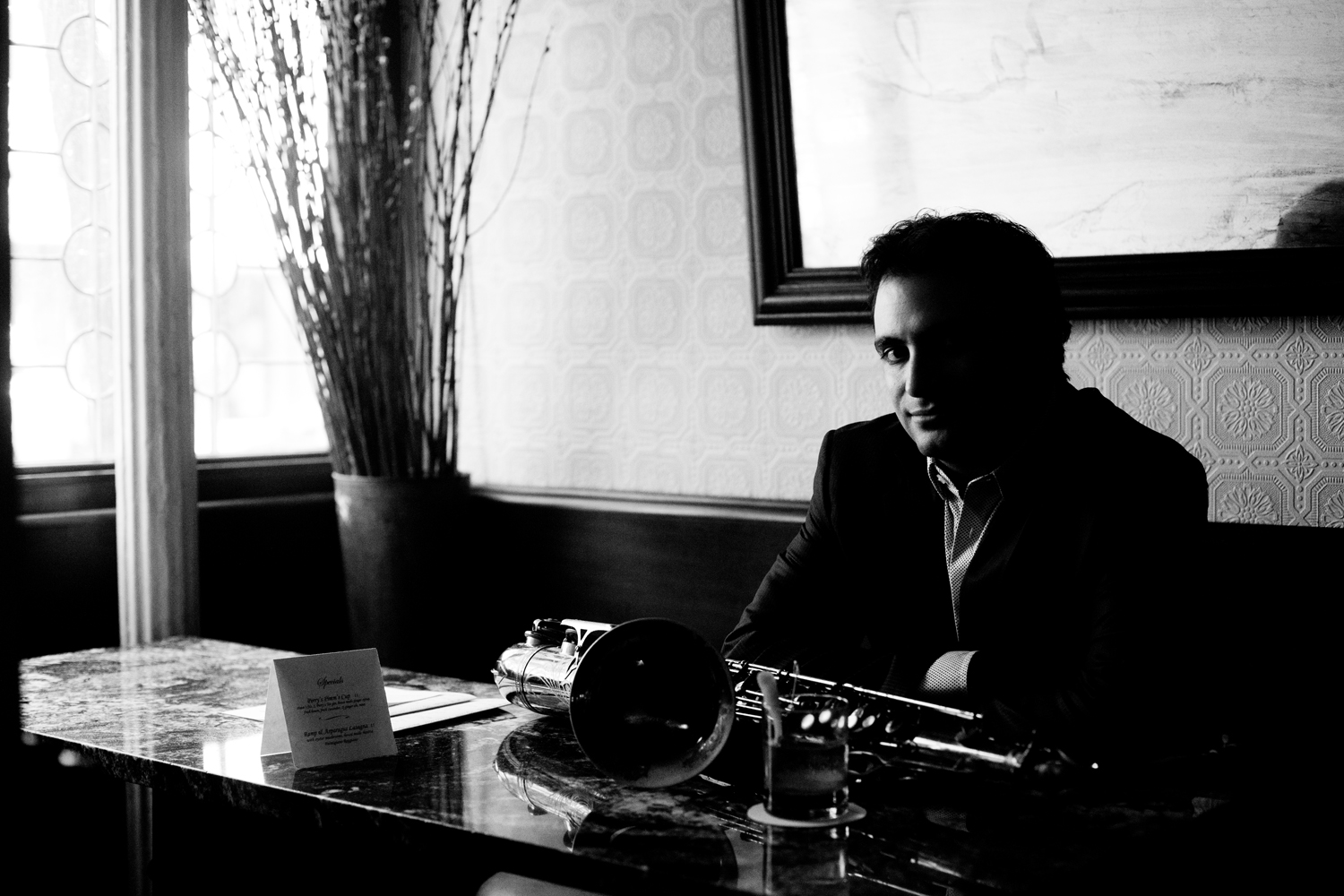 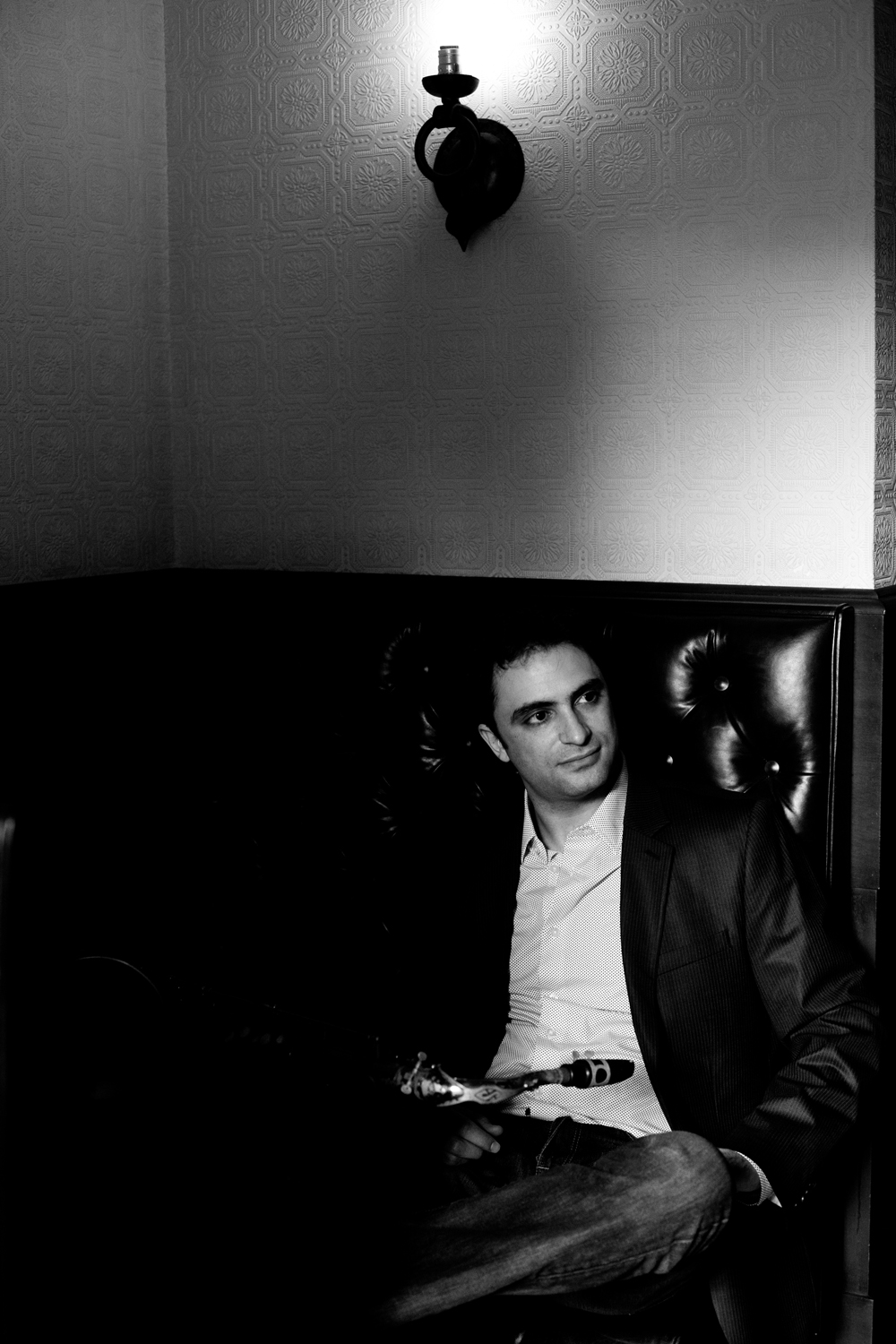 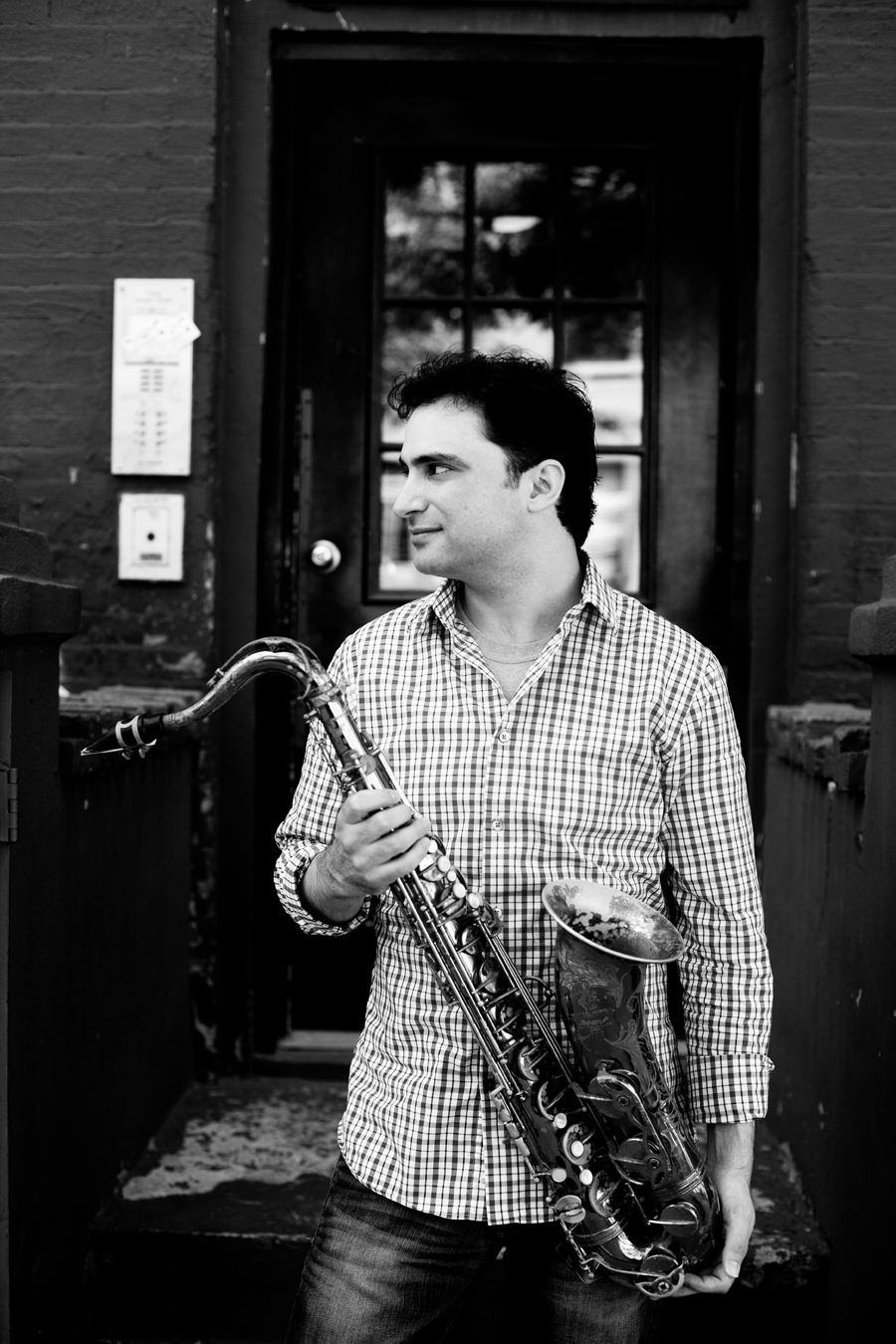 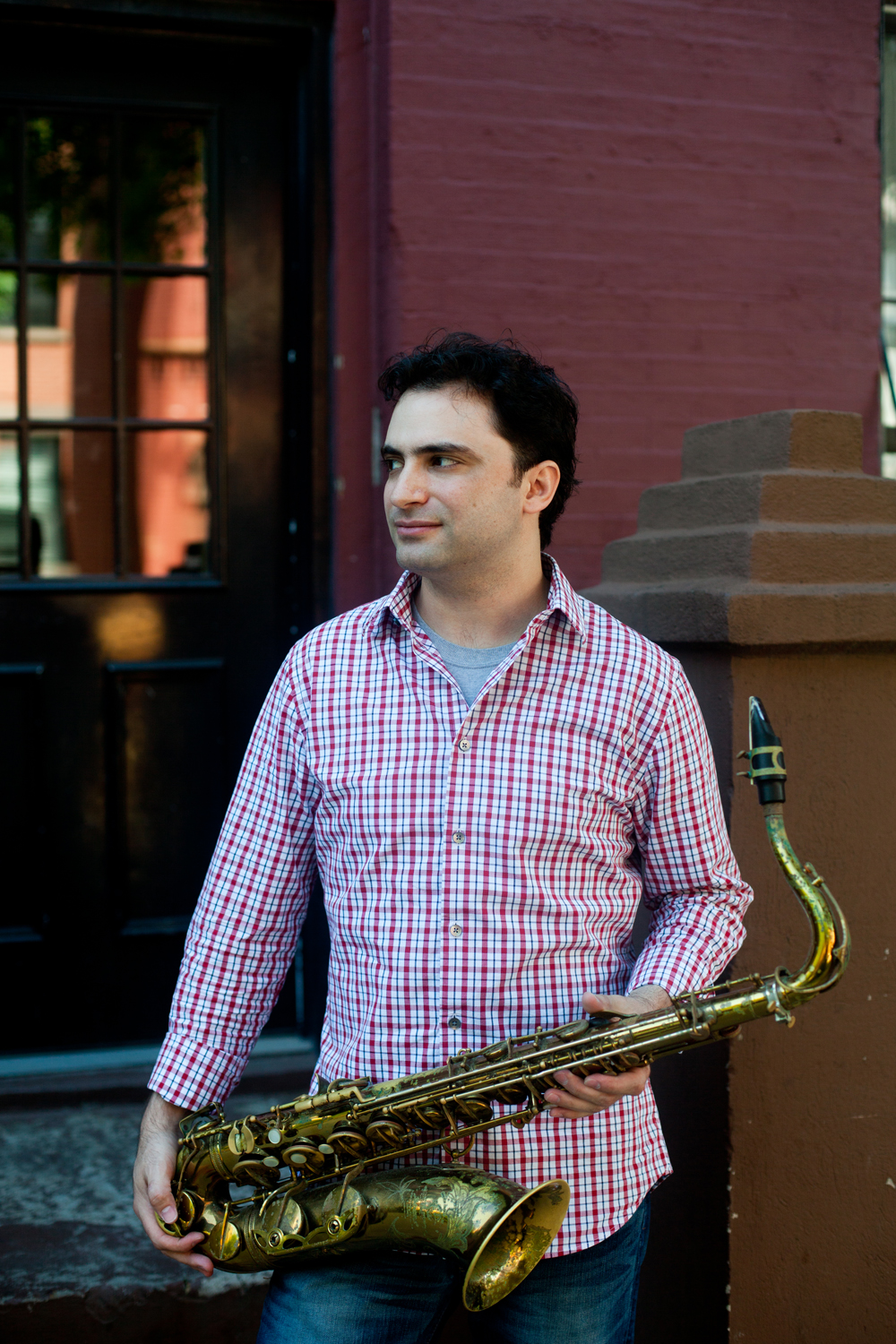